By Mike HolmJanuary 3, 2022No Comments

Snow today in the Pacific Northwest PNW.  Big totals from yesterday, as this slow-moving system crawls across Washington and Oregon.  The system slides down the coast, as the center of the low becomes stretched and gets caught up in the flow of the Jetstream by Tomorrow.  The flow drives the storm to Utah and Colorado early in the morning Wednesday. 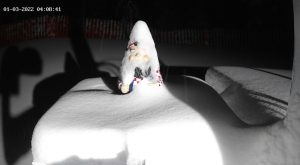 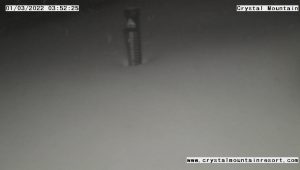 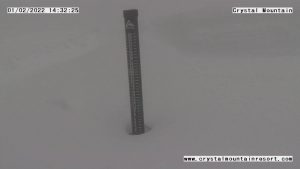 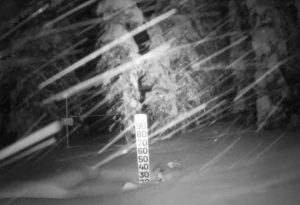 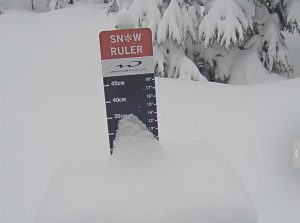 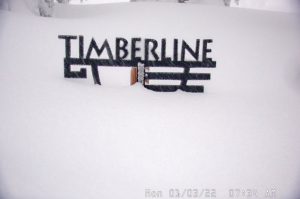 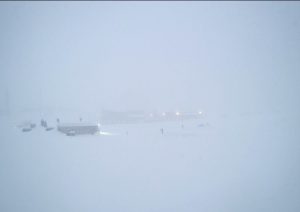 Winter Storm Warning for both northern and southern Cascades.  The storm is centered in the middle of Oregon, so resorts like Mt Hood Meadows, Timberline, Mt, Bachelor and Wilamette Pass are in the crosshairs.

Northern Cascades:  Snow today with moderate winds with gusts around 25 mph.  Snow totals generally between 6-10 with higher amounts closer to the Oregon side.  Temperatures falling throughout the day. 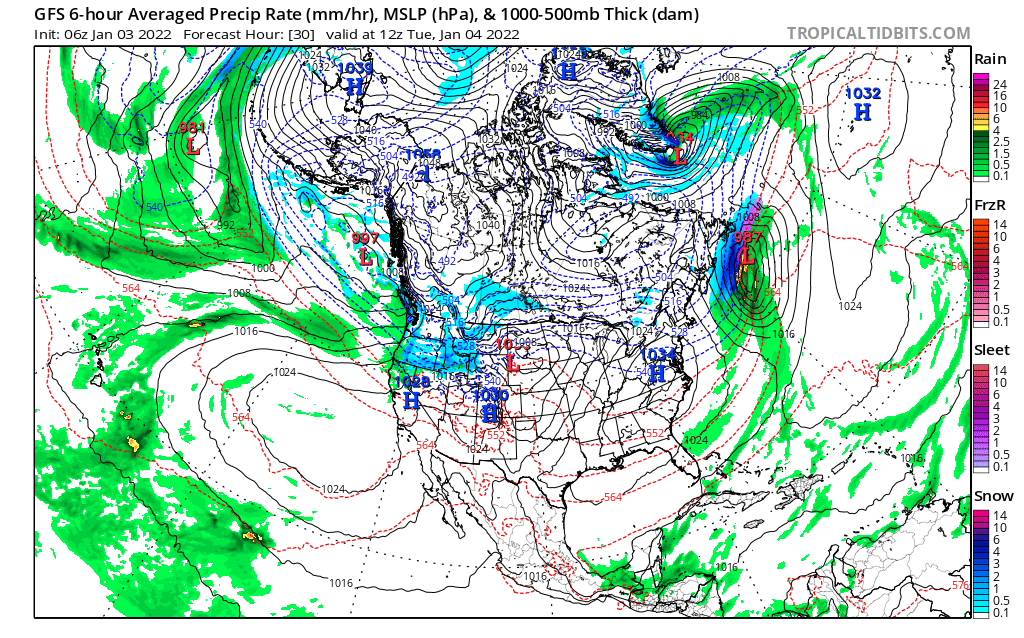 The storm move’s east, as it gets caught in the flow, it picks up speed.  Below is a couple of pictures of the Jetstream.  The upside-down U shape like pattern allows the storm to spin off the coast, until the High pressure in the middle of the U, breaks down and migrates north. 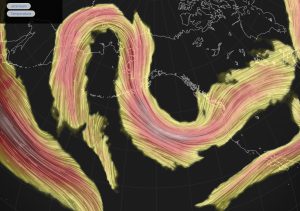 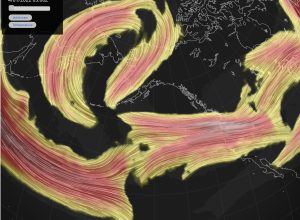 Southern Cascades:  Tuesday Best Powder Day Snow and heavy snow at the southern Cascades pick up another 1-2 feet.  They were on the edge of the pattern last year as the northern Cascades made out like a bandit, with leftovers for Oregon.  This year it’s the opposite.

Tahoe:  The storm tries to slide down to Tahoe overnight Monday and into Tuesday.  The northern mountains will be favored, if, it can make it that far south into California.  I would venture a guess and say 3-5 for areas along the Crest like Donner, Sugar Bowl, Palisades and Alpine Meadows. 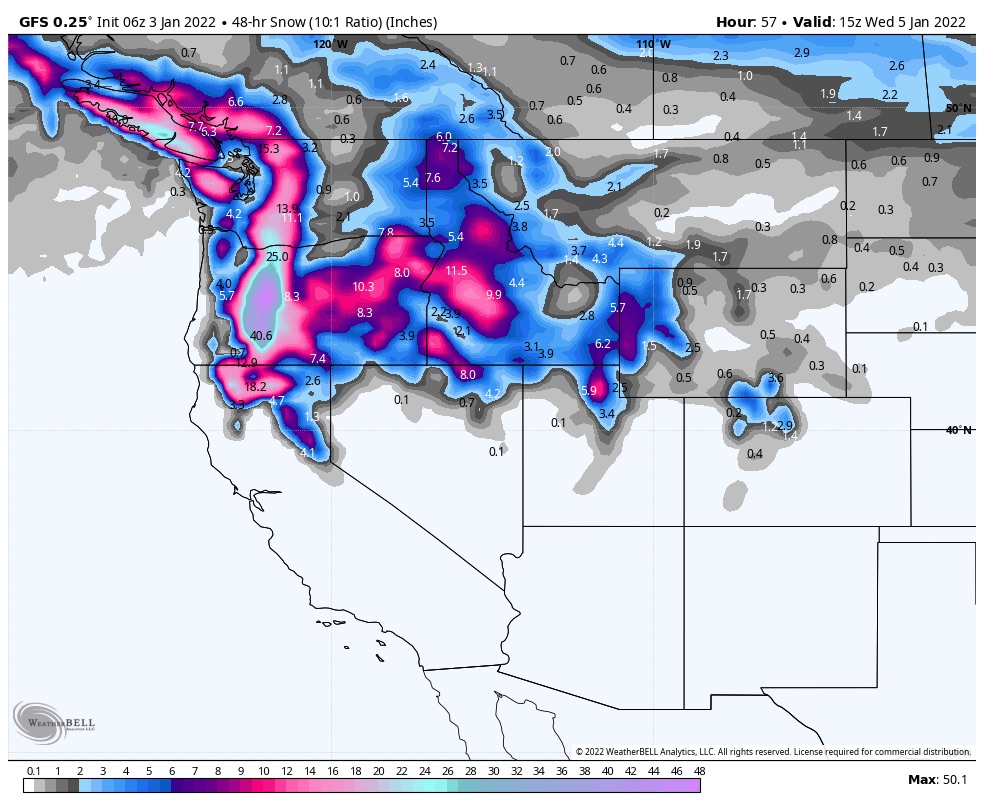 Utah High winds as snow moves in with accumulations around 8-12.  Falling temps and cold wind chills in the single to negative digits.

The storm arrives late Tuesday night and will most likely reach the northern mountains.  The last time thru this storm missed Colorado to the north.  I believe it will reach the northern mountains, at the least, so I will go with 1-2 overnight.  Mountains like Steamboat, Winter Park, Vail, Beaver Creek, Copper and Breckenridge should do well.  Keystone, Arapahoe Basin, and Loveland keep getting the short end of the stick this season.  But it is still early, the track may change.  I will most likely update the track this afternoon, so check back after 4pm for the update.

UPDATE:  Both the 18Z GFS and NAM show a better solution for the Colorado Mountains.

More snow in the Cascades in the as a wave of moisture moves in from the Aleutians and connects with a Low-pressure area along the BC coast.  Both south and north will get 1-2 feet.

Another big day for the Cottonwoods.  Expect 1-2 feet with continued high winds and cold temps

Snow with strong wind with 40 mph gusts.  Below are the 2-day totals. 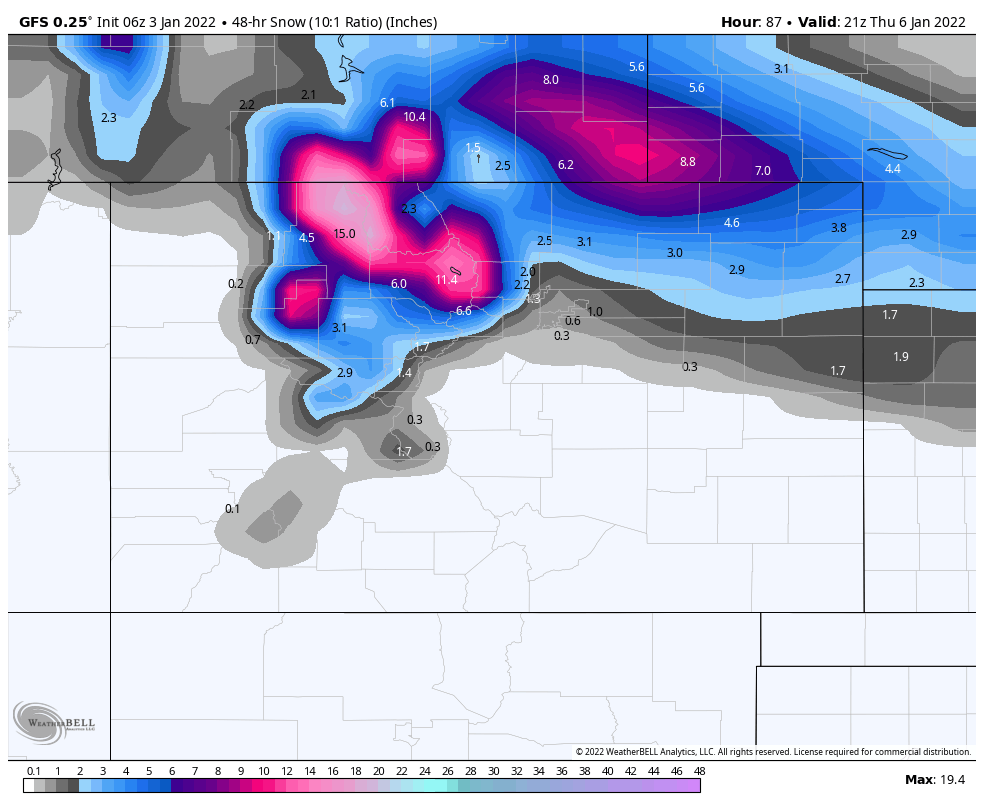 The next Pattern storm hits the west coast around the 8th and is showing up on the models.  This storm is on all calendars with only Colorado shaded in light blue, meaning it has a lesser chance of hitting there.

The calendars have more predictions than the official prediction chart.  I included all possible storms on the calendars as I work to increase the scope of the Patterns reach.  There are still wild card storms, but with better data, I am learning how to better predict which storms return and which storms will not. So, the calendars are a work in progress.

Last year we finished around 83 % accurate on the prediction chart with an average lead time of 30 days, or so.  I would like for our official predictions to reach the high 80’s, or even 90% range.  I feel like we can attain that level of efficiency. Moving forward, we will keep an eye on the calendars vs the chart and see how they fare. 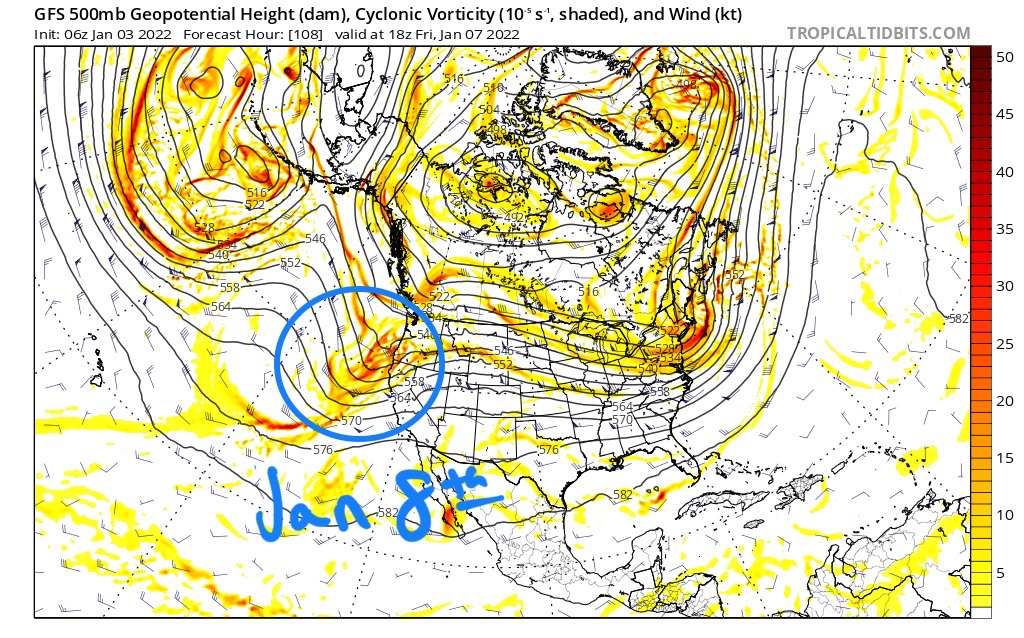 Thanks for spending time reading the blog.  If you are planning a trip and would like to know more detail about upcoming storms, please comment below, or send an email to Mike@FutureSnow.CO

We are here for you, think of us as your personal ski concierge!