Future Snow uses exclusive patent pending technology to predict weather, over 30 days in advance, so you can plan the perfect powder trip.

Future Snow uses exclusive patent pending technology to predict weather, over 30 days in advance, so you can plan the perfect powder trip.

I was once like you, I’d pick a date, make my reservation and hope. Spinning the roulette wheel, hoping for powder. One out of 10 trips I would hit it. Then, about six years ago, a local weather forecaster here in Kansas City, explained that the weather cycles and repeats. I was skeptical, but the more I watched and followed the pattern I became convinced there was something to it.

I did my research and planned my first ski trip using “The Pattern”. Sure enough I found powder, 8” and 6” right on schedule. I didn’t have a clue how I did it, I just used the cycle length and Whistler Blackcomb’s snowfall history, to predict that it would happen again—and it did. More trips and years would follow. I hit powder about 70% of the time!

How does it work? In September and October, the weather pattern sets up and becomes entrenched throughout winter, spring and summer. A cycle length (number of days) gets established, and the storms repeat each cycle. In 2020-21, the cycle length was 59 days.

Below are some examples. October 10th  2020, I coined this storm the toilet bowl, because of its shape. This turned out to be the signature storm of that year’s pattern. It returned December 8, February 5, April 4, June 2, and July 31. The storm carried a 1-2 punch that would last a week. Below are some examples of the 500mb charts as the storm approached Colorado. Notice how similar the snapshots are.  They are not exactly the same because several factors influence the shape. 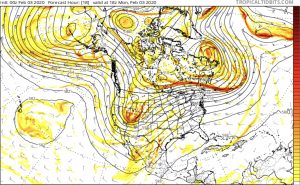 If you were lucky enough to be in Summit or Eagle counties on February 7-10 ’20, before the roads closed, you were in the “Toilet Bowl”. Sixty inches in 5 days that started with 19 and 20 on day 1 and 2.  I was at Beaver Creek when they closed the roads. The only way back to Breckenridge, where I was staying, was to take Colorado Route 91, the back way.  It was pretty dicey, but I was lucky I rented a Dodge Heavy Duty 4-wheel drive.

This is what is possible. It’s not perfect, no weather forecasting service is, but you can dramatically raise your odds over throwing a dart at the calendar. 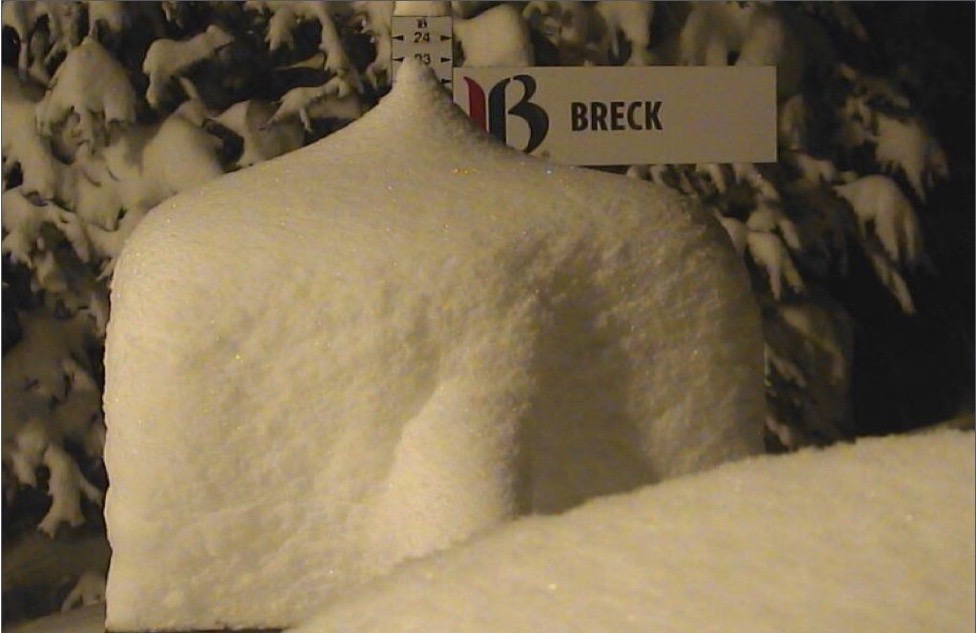 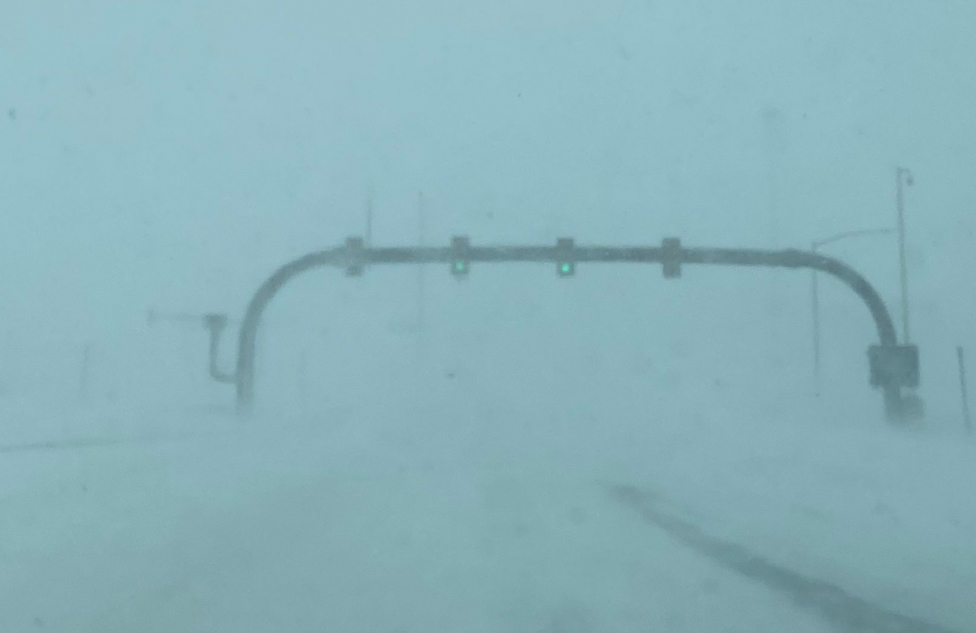