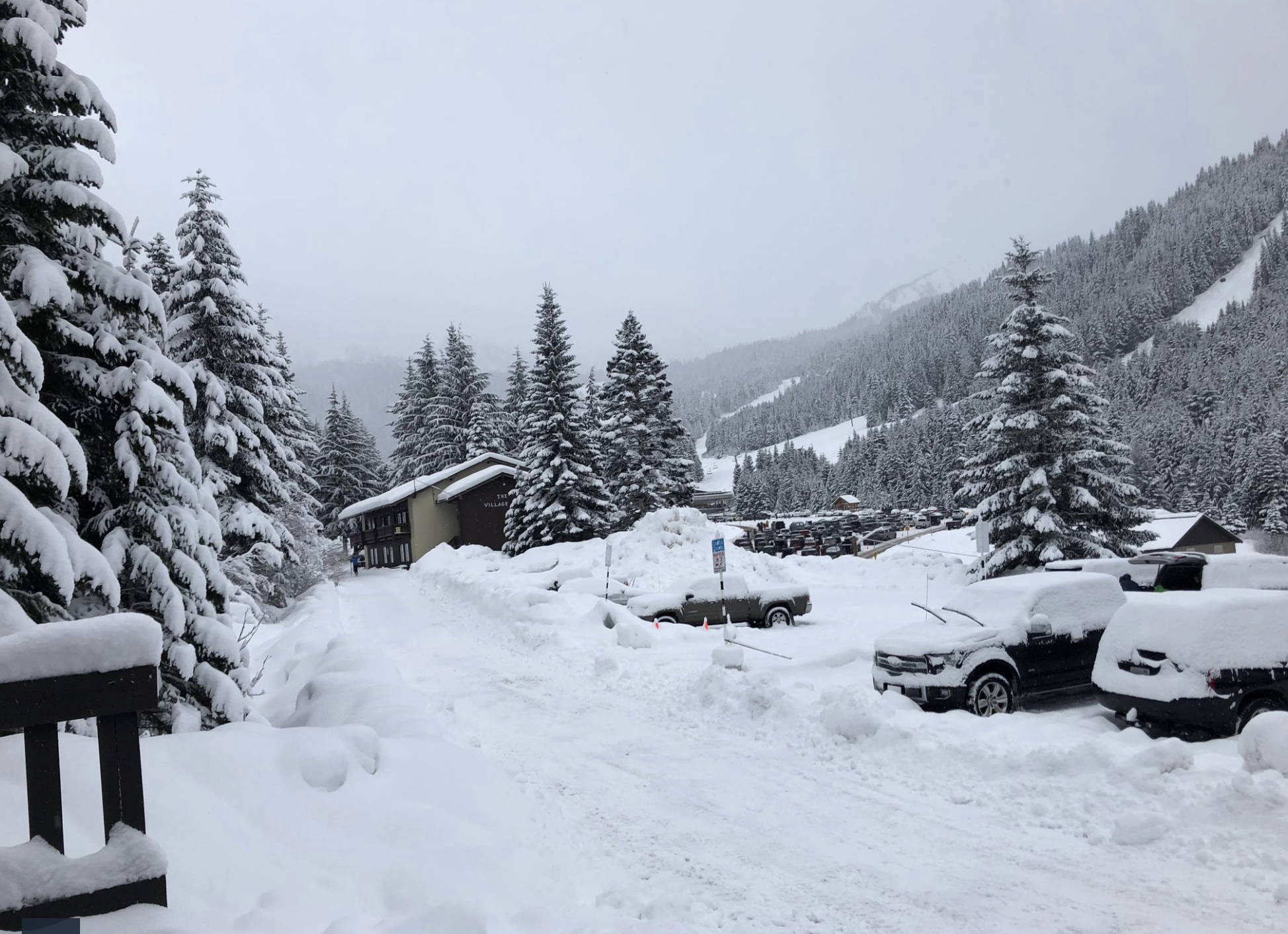 Rare bluebird skies today in Washington, while the Southern Cascades of Oregon, Sierras, Wasatch, and Colorado’s Rocky Mountains continue to get snow. 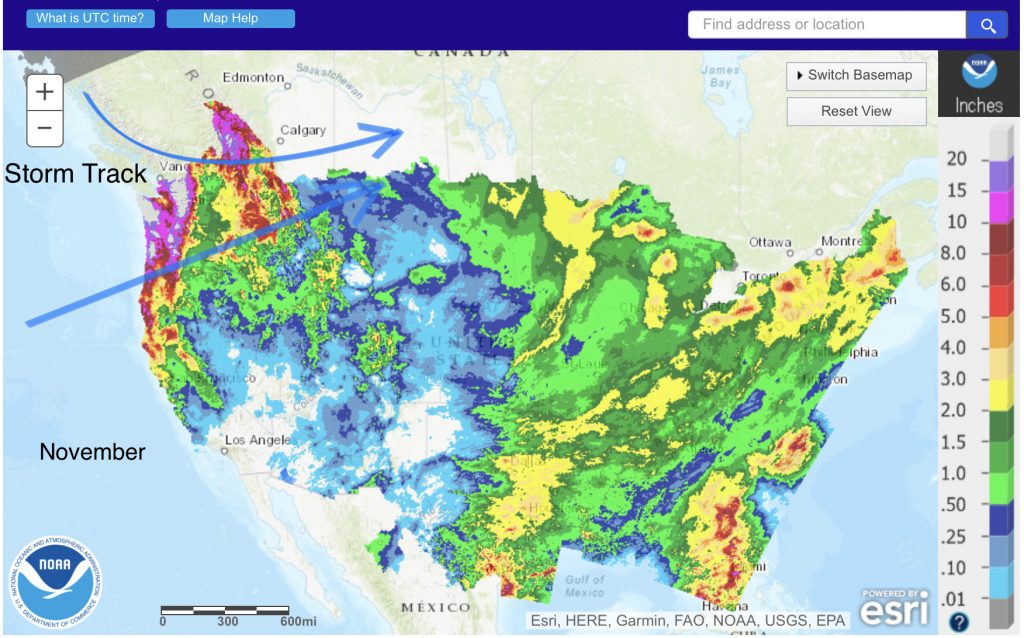 We have two strong systems left before the pattern flips.  The first one is on New Year’s Eve, the second is a two-wave event that begins on January 4 and culminates January 7.  We will go into further detail about those two storms below. 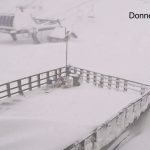 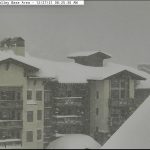 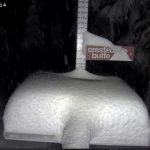 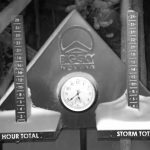 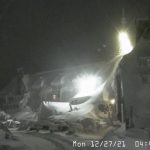 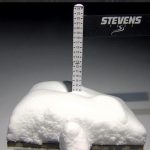 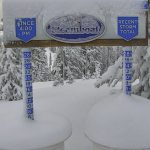 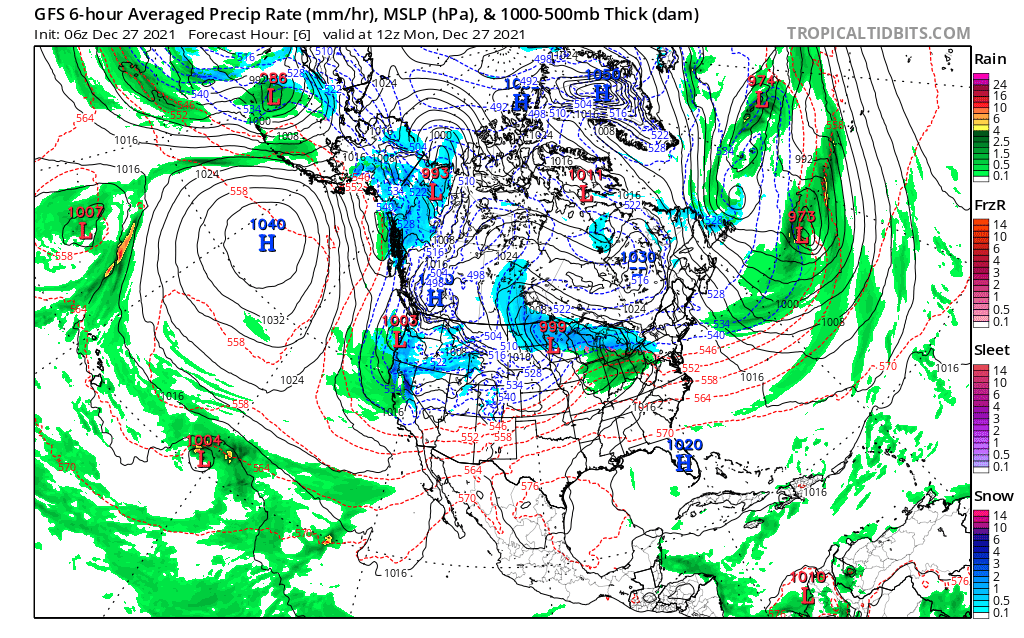 Northern Cascades:  You guys are on break.  Enjoy bluebird sky’s today and light winds.  Maybe some orographic snow, but other than that, a great day to enjoy all of the powder from the last few days.

Southern Cascades:  Light winds and not much snow today, as one system goes by, before another one arrives tonight.  2-6 tonight.

Snow with double digits to a couple of feet, for mountains around Kirkwood, up to Alpine Meadows and along the Crest.  Farther north, on the south and west sides of the lake, around Heavenly and Homewood, will receive much less, between 6-10.

Heavy snow and windy with 1-2 feet expected as the storm moves through today and exits overnight tonight.

High winds today as the system moves in from Utah during the afternoon today.  Snow will begin after midnight and should have 3-5 before lifts open tomorrow, with more snow expected for the central and northern mountains–4-8 range. 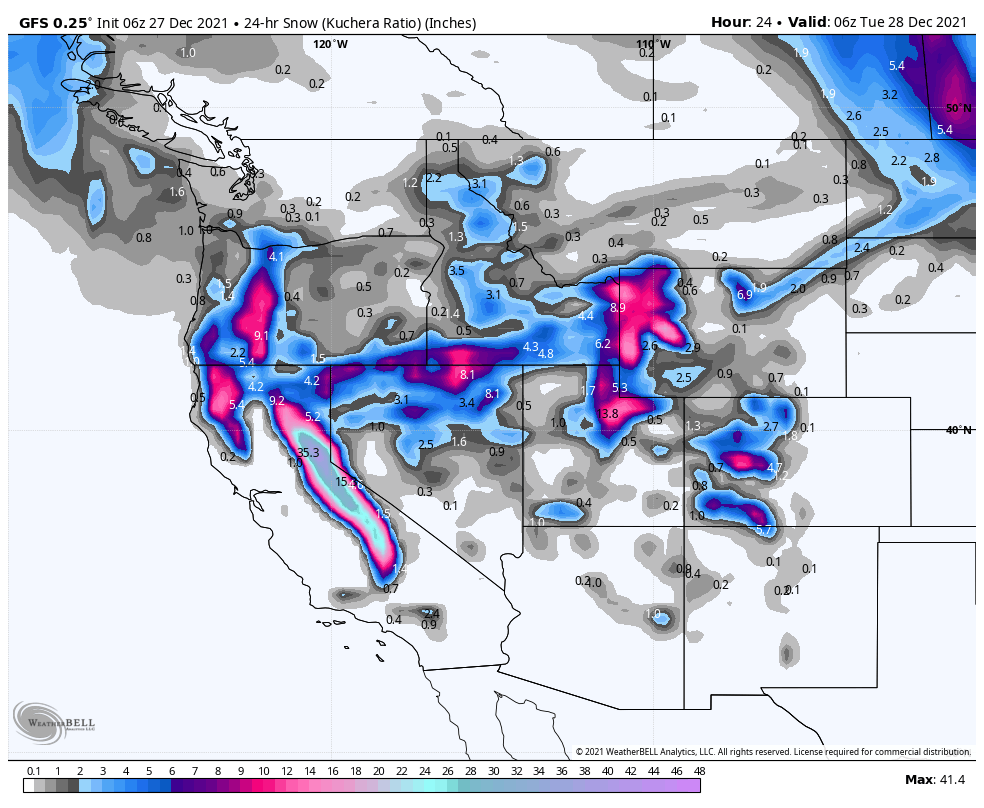 Another 3-5 for the Southern Cascades with light winds.

A break between systems.  Light winds and highs in the lower 20’s.

Snow ends by late morning for most mountains.

New Year’s Eve:  This storm is the next to last storm in the Active West part of the Pattern.  It arrives in the early morning hours in the PNW.  Last time through it missed Tahoe (north) and was all rain except for Utah and Colorado.  This time looks to be all snow with a similar track.

Jan 4:  This is the 2-wave system.  First wave begins on day 37 of cycle 2.  Second wave on day 40.  The unique thing about these two distinct waves was that their track moved from the southwest to the northeast.  It was a signal as to what was to come.  We will be watching this storm closely, and the teleconnections, to see what the Northern part of the Pattern holds for us this time around.