Winter Storm Warning/High Wind Warning for the Tahoe and surrounding areas until tomorrow night.  Today, Heavy snow with strong winds from the south.  Freezing levels are around 5500 feet and will be dropping throughout the day as the upper-level jet kicks in, to around 500-1000 ft.  Expect mixed precipitation in the foothills and on up to the passes.

Heavy snow in the Sierras with 1-2 inch per hour rates.  Expect snow totals between 10-15, generally.  There is a cold front that will be coming from the northeast to the southwest, as the trough digs deeper into the Pacific.  Below is the approaching front. 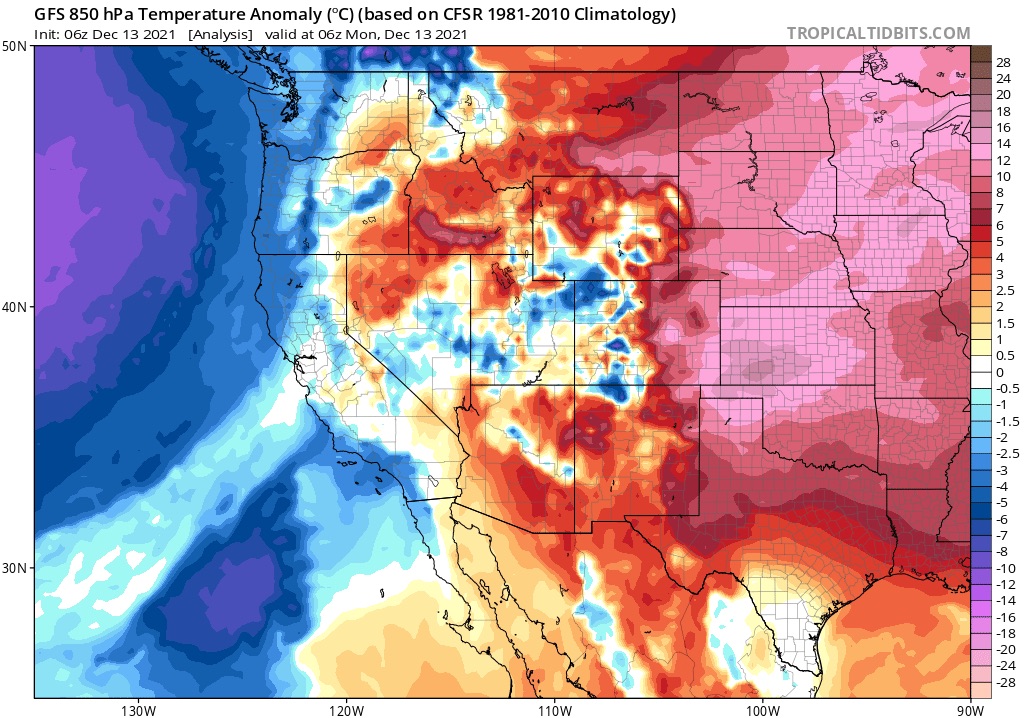 Snow, and more snow.  increasing snow rates will push overnight totals higher, in the 20-30 range as moisture from the pineapple express is at full strength.

Snow until late afternoon with an additional 8-12.  The next chart is the 3-day total. 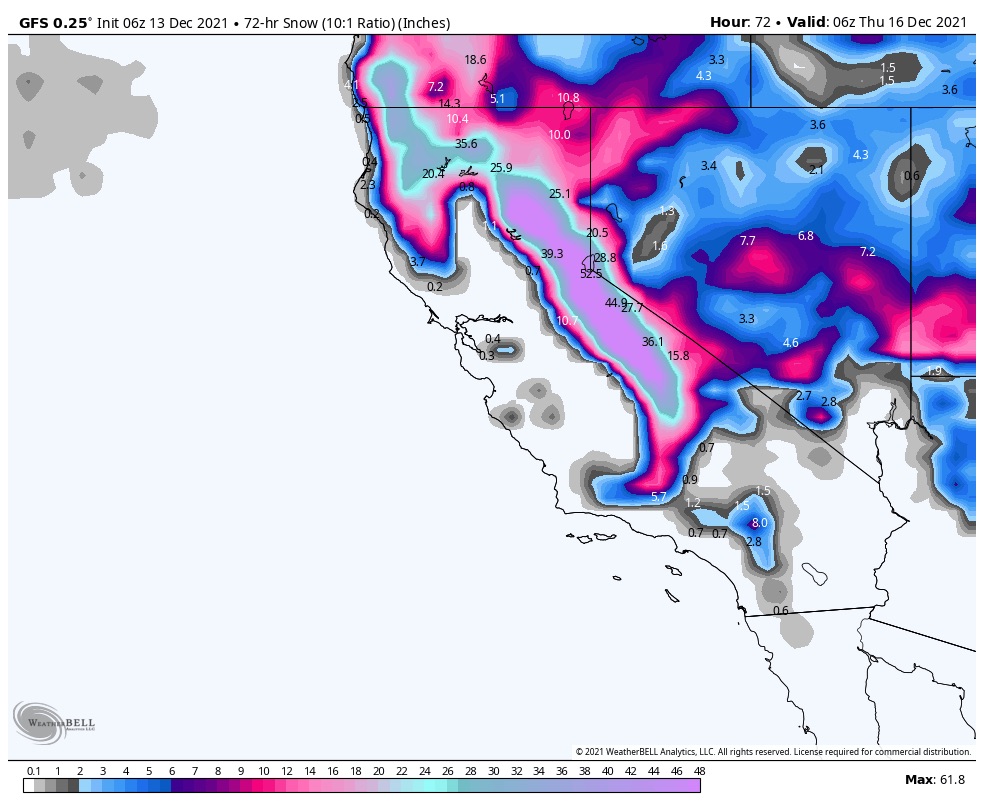 The next system dives down from the Aleutian Islands into southern Washington and Oregon.  More to come on this one as we get a little closer. 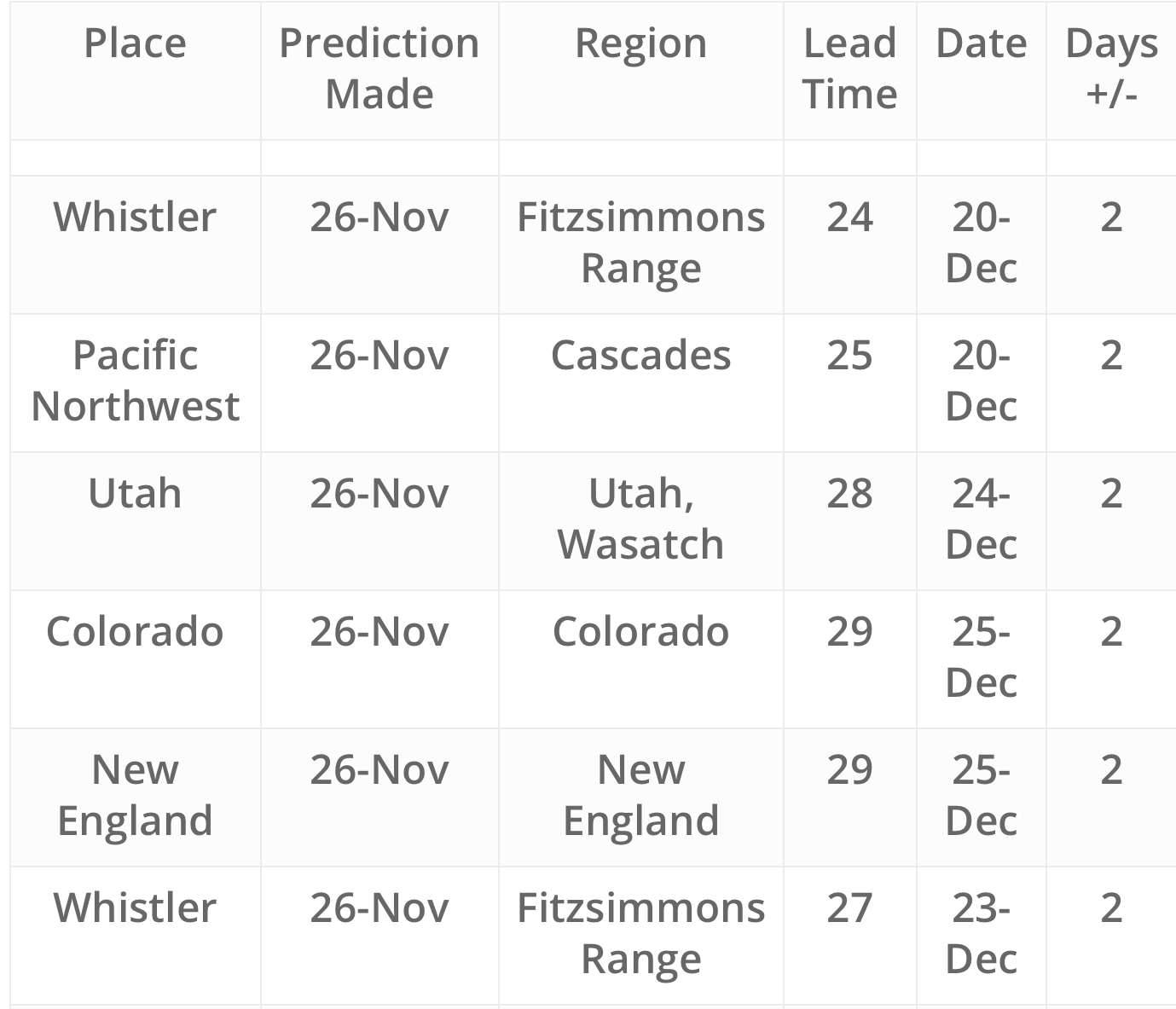 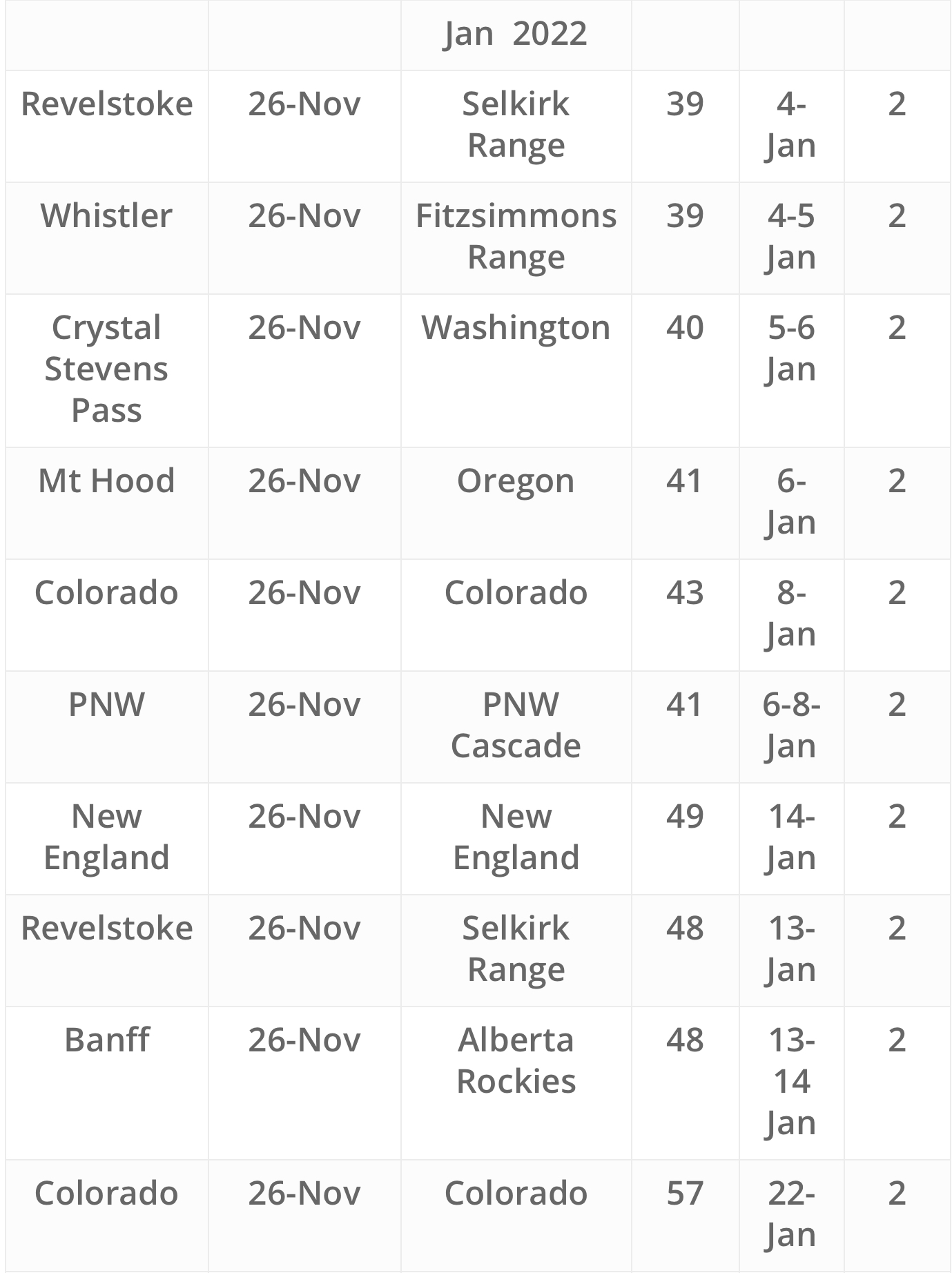