By Future SnowDecember 7, 2021No Comments

Trifecta, the FutureSnow named system from August returned yesterday beginning its first wave in the Pacific Northwest (PNW).    In this animated shot of the flow, you can see the jet stream flowing to the southeast.  This is the change in patterns from the Northern Pattern to the Active West pattern.

This first wave has brought snow to the Cascades as far south as Mt Hood.  Light snow across Utah and Colorado 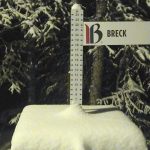 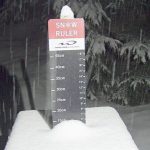 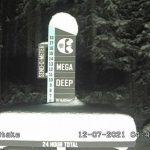 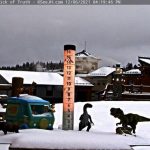 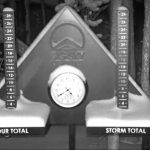 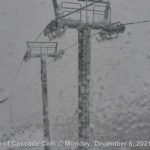 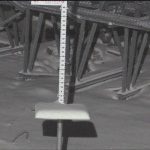 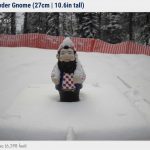 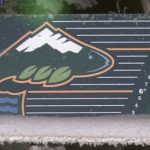 Second wave hits the PNW today and tomorrow with 8-12 expected for the northern cascades.  Southern Cascades rain changing to snow in the evening hours tonight. All snow tomorrow with totals in the 6-10 range. 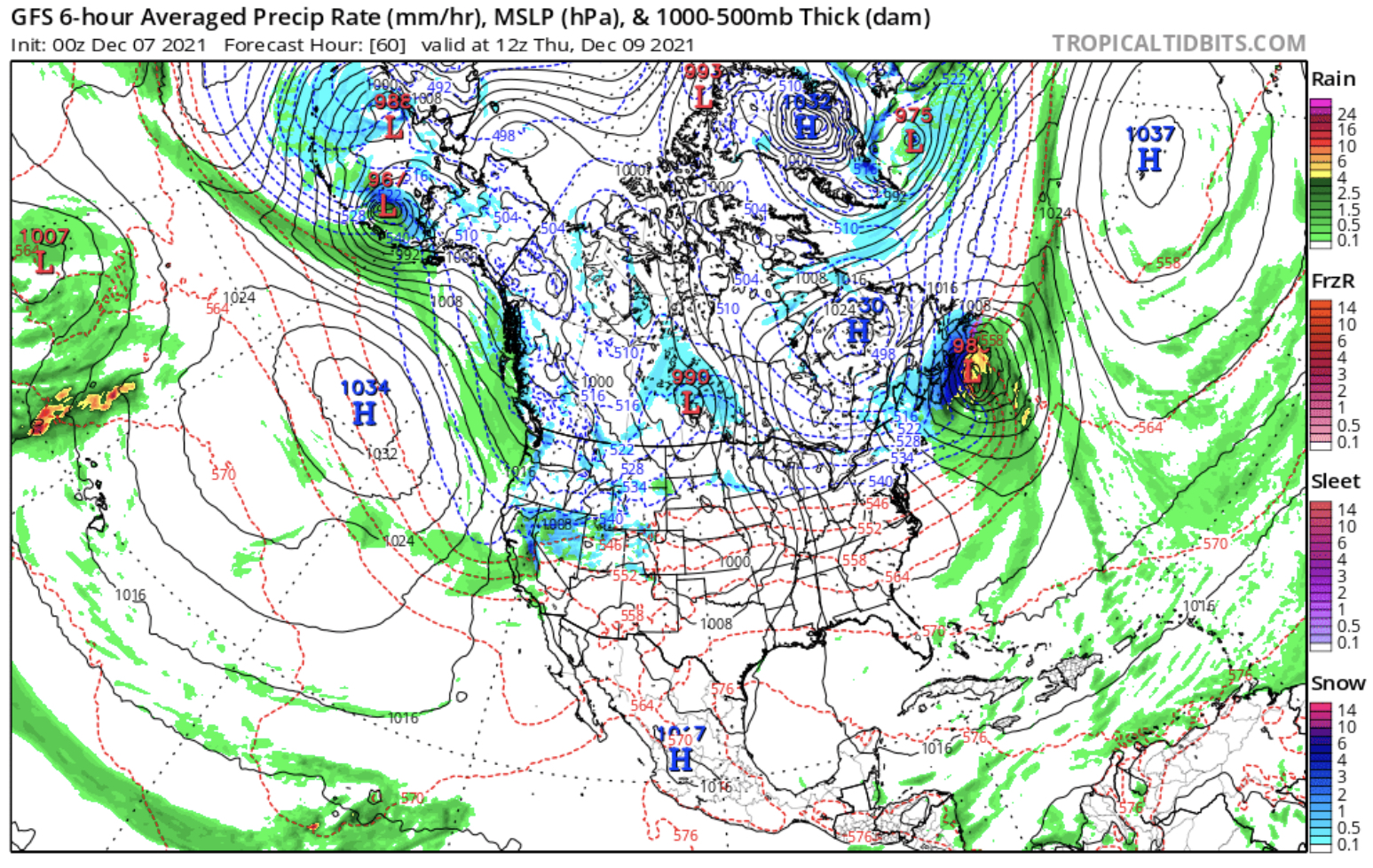 The storms moves across Utah and Colorado. Most mountains will receive between 6-12 with some areas in the 12-20 range. That is significant, if those higher amounts come to fruition. Last year’s largest single day snowfall at arapahoe basin was 7”, Aspen Highlands 10”, and Vail 13”.  We could pass those amounts in early December. 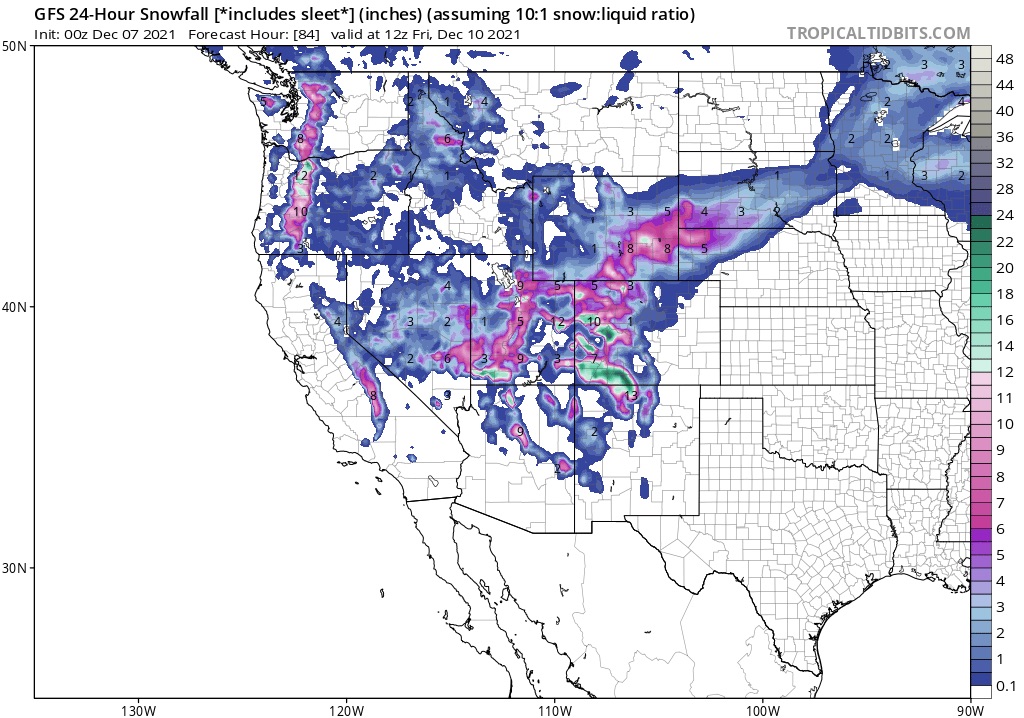 3rd Wave
Third wave begins Saturday.  This is a large storm and the final wave of the trifecta. More on the storm tomorrow.