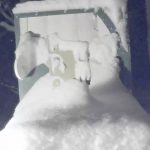 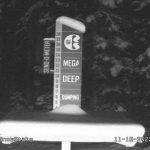 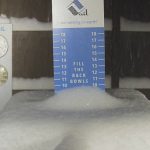 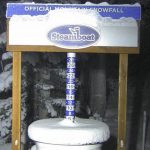 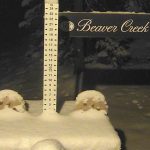 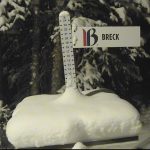 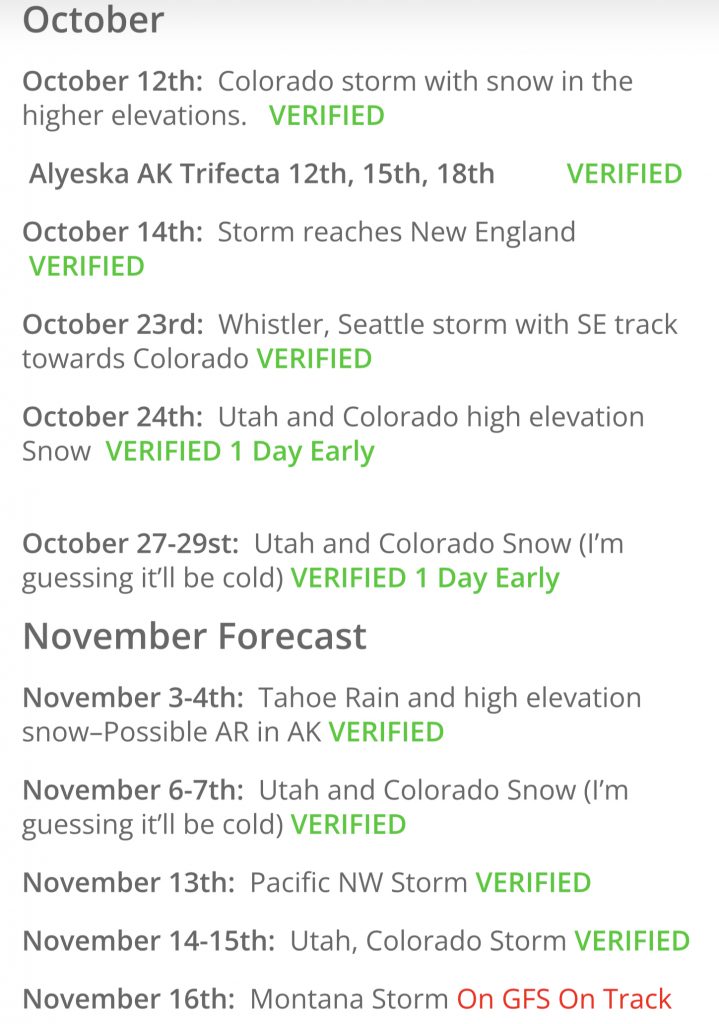 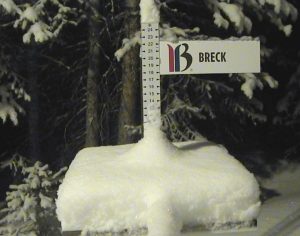 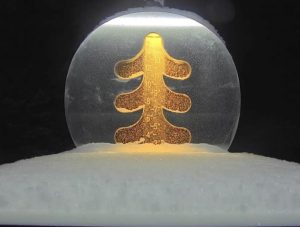 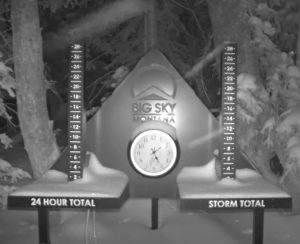 ‘The Storm, if you can call it a storm, for today is rolling thru.  It is weaker than it was the last time thru, due to variation and teleconnection differences.  But, it is there and verified. Breckenridge is the early winner with 6”.  Most other resorts have 2-3.

The last storm, on the test chart, is on track and on time.  It is a similar system to this current producer. This has been a good start to tracking this year’s storms.

We have been working hard to better understand, the variability of strength of systems, from cycle to cycle.  The ability to project which cycles will be “amplified”, so that we can know, when is the best time to plan a trip.  This is a very difficult concept to understand, as it has to do with teleconnection combinations, that seemingly to go against conventional wisdom. Such as, this current cycle began with a positive Artic Oscillation (AO) and was amplified, when usually a negative AO produces better.  Was it the Madden Jullian Oscillation phase (MJO) that boosted production?  Would a negative AO, in conjunction with the MJO produce even more?

Those questions are being answered, the data captured and entered into our prediction model.  It is incredible the number of variables weather has, but I think that it is possible to “solve” weather. We have gone from the point of view “the weather has no memory”, to knowing when and where storms will repeat months in advance. 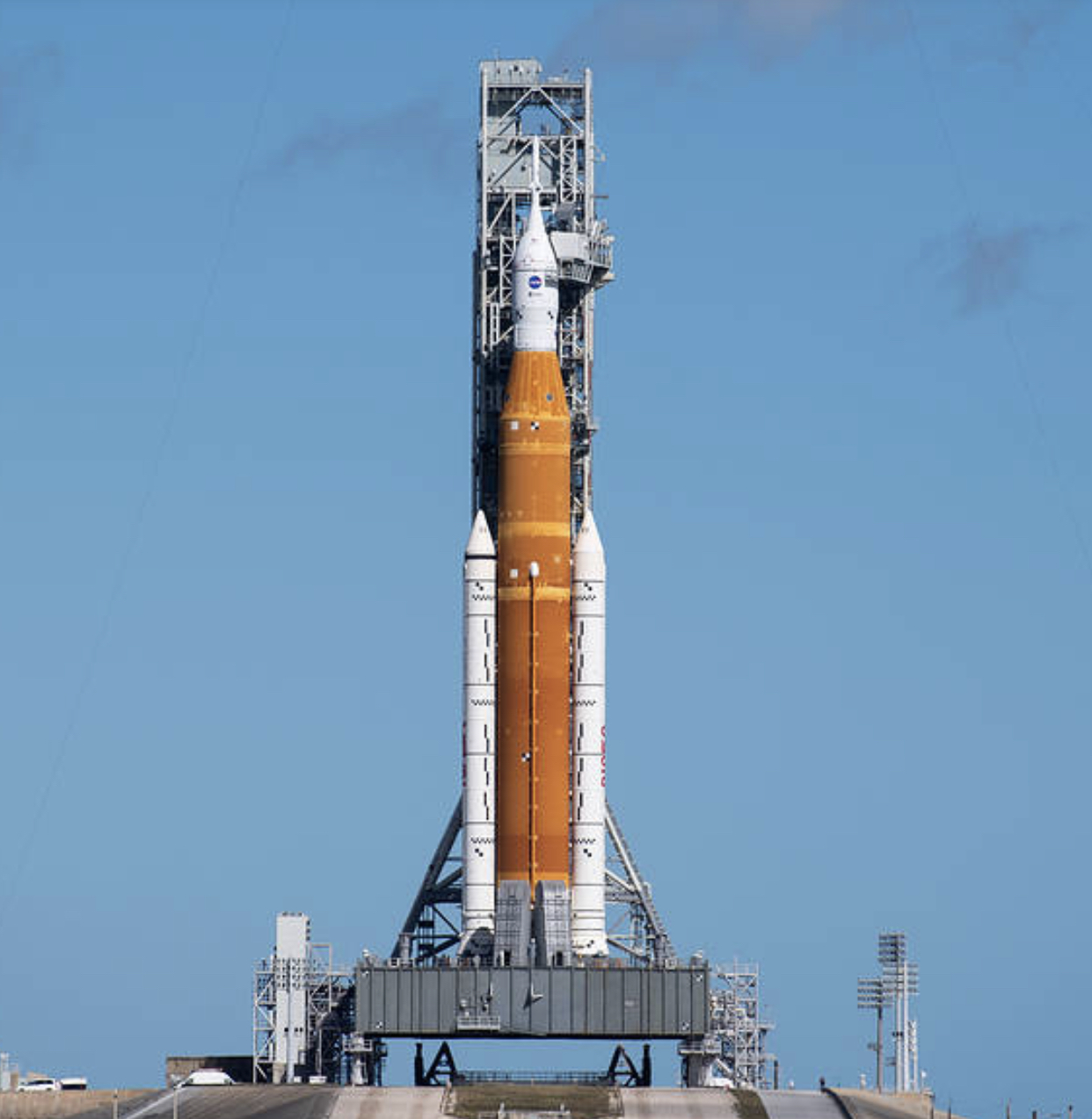 Nasa is attempting to launch Artimis again on November 16th.  They have had many mechanical failures they have had to work through, but the scrub for the launch that was caused by hurricane Fionna, could have been avoided.

Had they known, in advance, that Fionna is a direct related to Ida and was a possibility to return, when it did.  Fionna is in this year’s pattern, Ida last, but there is a carry over to the next pattern.  Around the time the pattern is set, usually around October 1st, is when the new hurricane cycle, for the following year, is established. Meaning Fionna may return again next hurricane season.  We will tell you when those possibilities are, in March or April, when we issue our hurricane forecast.

We may pick up couple more inches before the system moves out, of Colorado, tonight.  The next system hits Montana Thursday and reaches northern Colorado by Friday.  That will conclude our test chart, that was issued October 7th (or 42 days ago).  Our next set of forecast predictions will be out Wednesday.

The last two cycles have had nothing showing up for Utah or Colorado for Thanksgiving week. There is a storm that I have been talking about, that I believe will slide down from Montana. That is looking good and and was on our radar.

There is another development that the models are picking up on, beginning Monday the 21st, for Lake Tahoe and the Pacific Northwest.  The pattern does support a storm being there. There are multi-year recurring systems, this is one of them.  That storm is still a week out, so we will dive into that one on Wednesday. 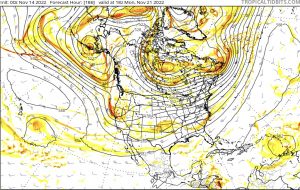 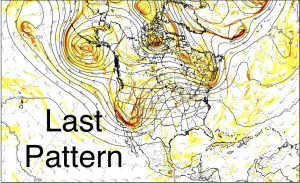 You already know about the December 5th storm, from a previous blog post.  There is another storm December 9th.  That’s two systems to chew on ‘till Wednesday. The next post will get us to Christmas.

Thanks for spending a couple minutes reading the blog, as always if you have any questions please comment below or send an email to Mike@FutureSnow.co Stop in for a beer and check out the gear at Meier Skis in downtown Denver.