This is the Northern Part of the Pattern

By Mike HolmJanuary 7, 2022No Comments

Home » News Updates » This is the Northern Part of the Pattern 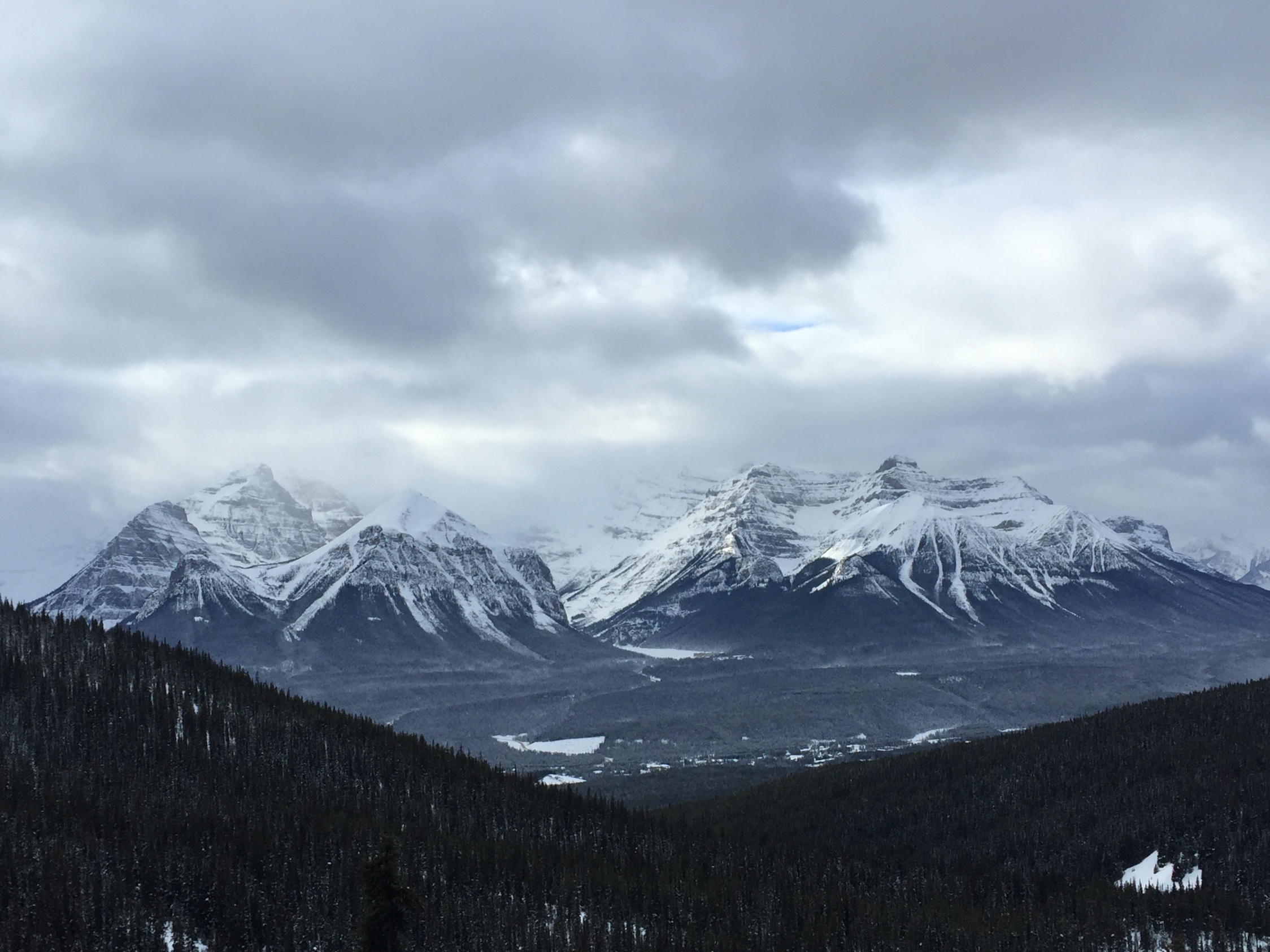 Northern Part of the Pattern

Northern part of the Pattern for the next few weeks, until early February when the Trifecta returns.  There are some good storms in this part of the pattern.  One is occurring now in British Columbia and Alberta Canada.  If you have never been there, it is a wonderful place.  Incredible mountains. World class skiing/riding.  The picture above is Lake Louise, the lake is that little patch of white between the two ranges. 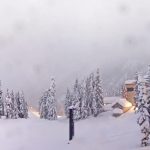 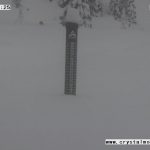 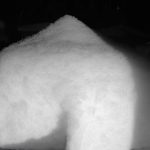 Gnorm the Powder Gnome is buried

Snow in the Pacific Northwest today with temperatures falling and moderate winds.  Snow this evening in northern Utah as a small wave moves through.  That same wave will move through Colorado Saturday. 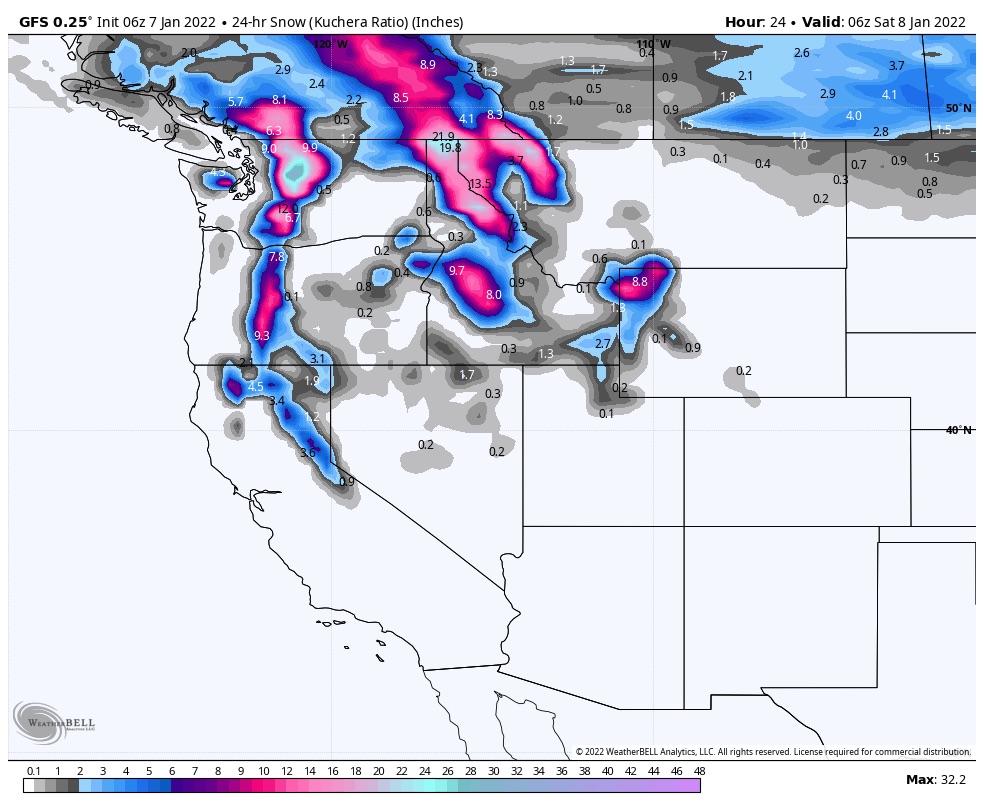 Rain changed back to snow overnight for the Cascades and will be falling throughout the day.  All mountains in the Cascades can expect similar amounts with another 4-6 today.  Storm moves southeast giving another 3-6 after the lifts close in the Southern Cascades. 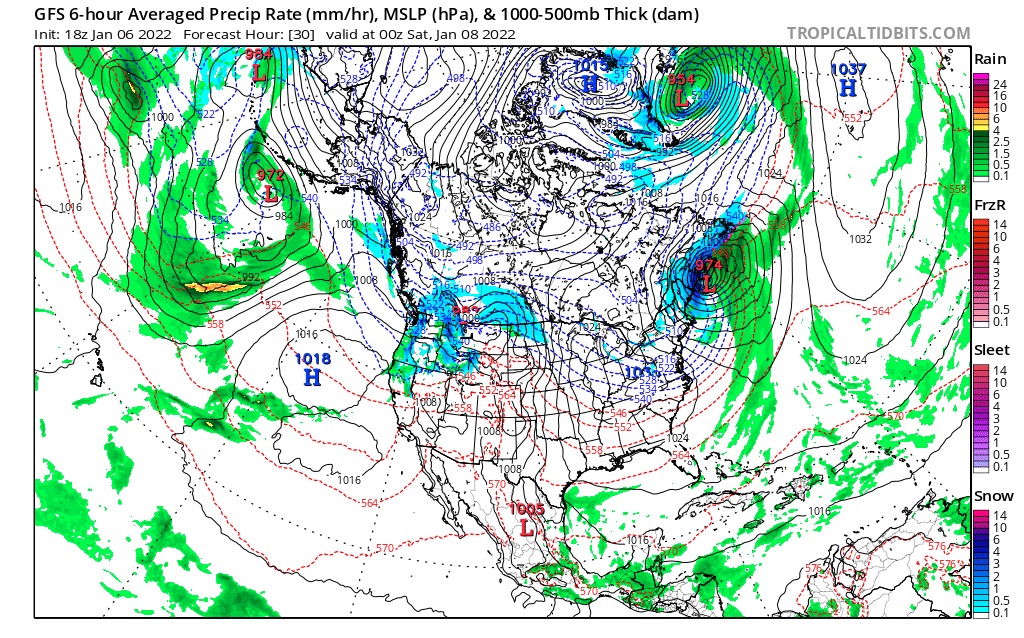 The same wave spinning off the coast of the Puget Sound produces a band of energy that reaches the Tahoe area early this morning.
This is what we expected to happen this time through, that the storm would be stronger and impact the basin–it missed last time. It is also encouraging for the other 2 storm chances listed in our prediction calendar for Tahoe (Jan 14 and 17).  Both storms are petering out on the current GFS, so let’s see what happens there.

Expect 4-6 today for areas along the Crest with an inch or so for East, Central and West mountains.

System arrives tonight bringing snow to the Cottonwood mountains Alta, Snowbird and Brighton, among others.  I mention Brighton because that is where I learned to Snowboard in “96.  I got my ass kicked all day until I switched to goofy stance.  That seemed to work, so the next day, when I was fresh–it clicked.

System wraps by noon with another 1-2.  An extended dry period is likely with the next snow chance around Wednesday night or Thursday.

Bluebird skies and warm temps.  Next chance for snow is around the 14th and 17th. 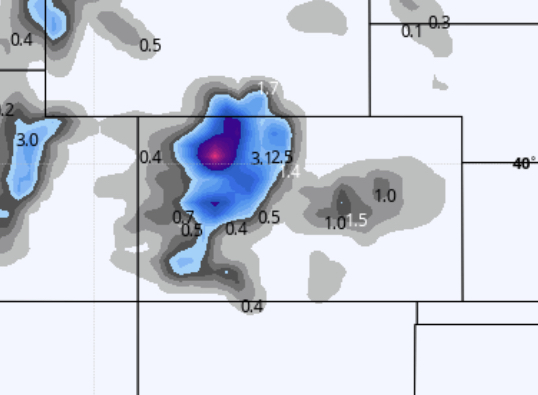 System kicks into gear in the early morning hours.  This is not an impressive system by any means, but during the Northern Part of the Pattern, we will take what we can get.  2-4 for mountains along and north of I-70 and an inch or 2 for the southern mountains.  Steamboat is currently favored by the GFS–could be a Steamboat surprise Sunday.  I would not be surprised if Winter Park had good totals too.

Thanks for reading the blog, as always if you have any questions feel free to comment in the comment section, or send an email to mike@futuresnow.co

If you have a trip planned and want a personalized forecast, we are here for you! Send me an email and we will be your personal ski concierge.