By Future SnowJanuary 14, 2023No Comments 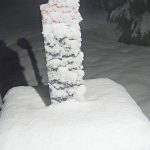 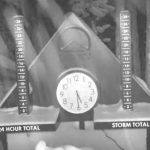 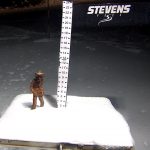 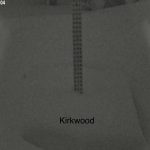 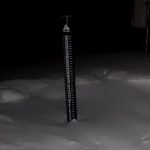 Snow returns to the Pacific Northwest this weekend, as snow levels drop below base levels for most mountains, while heavy snow is expected today for the Sierra, as a Trifecta of storms hits back-to-back-to-back.   Let’s break down the storms one by one as all three storms take separate tracks.

The first storm hits this morning with heaviest snow in Tahoe from 10 to 2 o’clock.  Snow continues until late tonight.   The storm reaches Utah tonight, with likely 10+ powder day tomorrow morning for some spots.   The storm reaches Colorado Sunday, where it looks like big totals may be in the cards for the southern mountains, along with modest totals for the central and northern ranges.

The second storm hits the coast overnight Sunday with the Low tracking just south of Tahoe.  This is good news for SoCal resorts, along with those of you who emailed me about New Mexico resorts, Taos and Angel Fire.  There will likely be double digit totals Sunday, from the first wave, and if that doesn’t do it, the second wave hits Tuesday evening and has the potential as well.

The second storm hits Utah and Colorado overnight Monday, with snow throughout the day on Tuesday.

The last storm hits the Pacific Northwest (late Tues) and takes a familiar track from the last couple of years. This looks like a monster storm for Whistler/Blackcomb, we predicted last cycle, for Jim W, who emailed about a trip to Whistler.  Looks like it’s going to come through Jim!  The track finally gets the Cascades on some decent snow without the sleet, ice and rain.  If you are planning a trip and want a personalized forecast, simply email me at Mike@FutureSnow.CO

This storm takes a southeast track towards Utah and Colorado, while dropping just south enough to reach Tahoe.  I would not be surprised if this storm missed Tahoe, because it was so common the last few years to miss, but as of now 114 hours out, it is still on course.

Today:  Temperatures around 30 at base level, with strong winds with base level gusts around 4o mph, withs ridge top winds in the 50’s.  Expect the heaviest snow between 10 and 2pm with snow throughout the day and evening.

Sunday:  Winds calm down and so does the snowfall rates.  This is the day to get on the hill, with cold temperatures, around 25 at base, with moderate winds in the 15-20 mph range.  Scattered showers will bring an additional 2-4 for most mountains.

MLK Day:  The next round fires up with heavy snowfall expected throughout the day.  Temperatures will be in the mid 20’s with strong winds in the 15-25 mph range likely at base level, with 40+ at upper mountain areas. 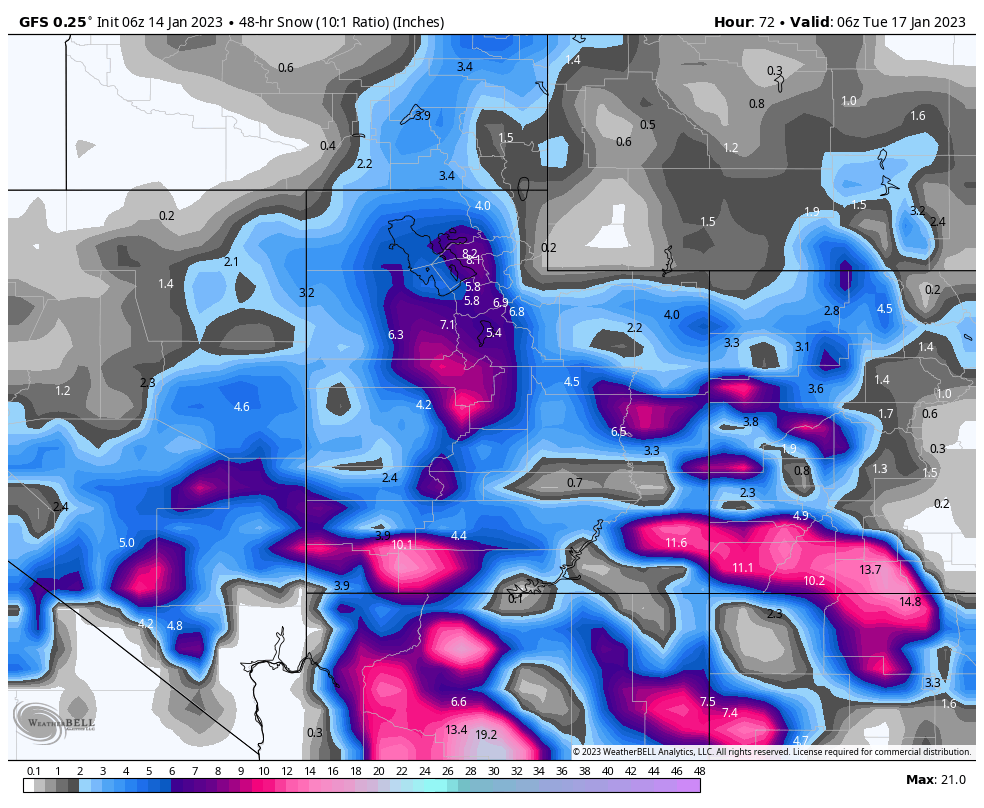 Today:  Scattered snow showers expected today with not much precipitation expected.  The bulk of the snow will begin tonight, around 8 o’clock.

Tonight:  Heavy snow with temperatures in the upper 20’s

Tomorrow:  Powder Day with 8-12 expected before first chair for Alta and Snowbird.  Temperatures will begin the day around 25 degrees and fall throughout the day.  Expect moderate winds 10-15 mph with 20 mph gusts.  Heavy snow throughout the day tapering off by early evening.

MLK Day: Scattered snow showers throughout the day with not much in the way of accumulation.  Temperatures in the low to mid 20’s with moderate winds from 10-15 mph. 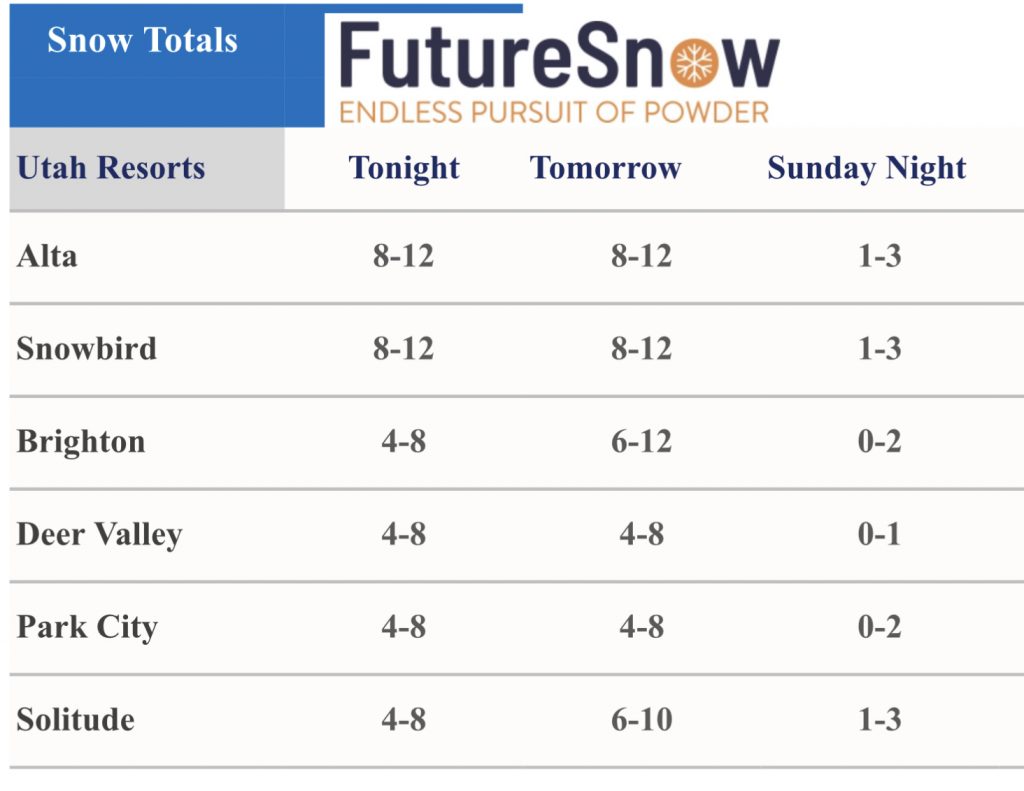 Today:  Snow in the afternoon for the southern mountains, with partly sunny skies everywhere else, as the first system arrives begins tomorrow.  This is not a big system for the northern and central ranges, as a general 2-4 or 3-5 will prevail, however, the San Juans will have a nice powder day fist chair tomorrow and MLK day.  Temperatures will be divided, with mid to upper 20’s for the San Juans, with warm temperatures, near 40, for the central and northern mountains.

Tonight:  Heavy snow and strong winds expected from Telluride to Wolf Creek with the heaviest precipitation for Wolf Creek and Silverton.  Colt temperatures overnight with lows in the mid-teens.

Tomorrow:  The second wave moves in and takes a northeast track.  Temperatures will be in the upper 20’s to around 32 degrees depending on base elevation.  Winds will be stronger to the south with 20-25 mph, whereas the central and northern ranges will be between 15-20.

MLK Day:  Scattered snow showers expected with light snowfall amounts.  Temperatures in the upper 20’s to around 30 at base level.

Little to no snow expected for the northern Cascades.  For the southern Cascade resorts, expect 1-3 today, with temperatures in the low 30’s at base level.  Winds will be from the south between 10-15 mph.

Snowfall rates pick up after 10 pm as the next wave moves in.  Not much snow expected for the northern Cascade resorts.  For the Oregon resorts, snow totals:  Mt Hood Timberline/Meadows 2-4, Mt Bachelor4-8.

Finally, some decent temperatures and snow for the northern Cascades, with temperatures near freezing at base level and mid 20’s at summit level.   Crystal 2-4, Mt Baker 1-3, Snoqualmie 2-4.  Southern Cascades Mt Hood and Mt Bachelor 4-8.

Next Wave on Tuesday

Long-Range Predictions thru March (from Monday) 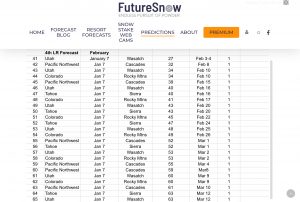 We have our long-range forecast out thru March, there have been a lot of emails regarding the long-range, and I thank you for your patience. Every year, it is very challenging to put all of this together.

We are getting better and better at figuring out the cycle, what the various teleconnections are, and how likely they are to affect the pattern.  It’s a lot of calculating, analyzing charts, and waiting.

It is also very rewarding once you figure out what is going on.  Sometimes you think you have it all figured out, only to realize you were wrong. It takes all of the aforementioned process and much more, that I won’t bore you with, but there it is.